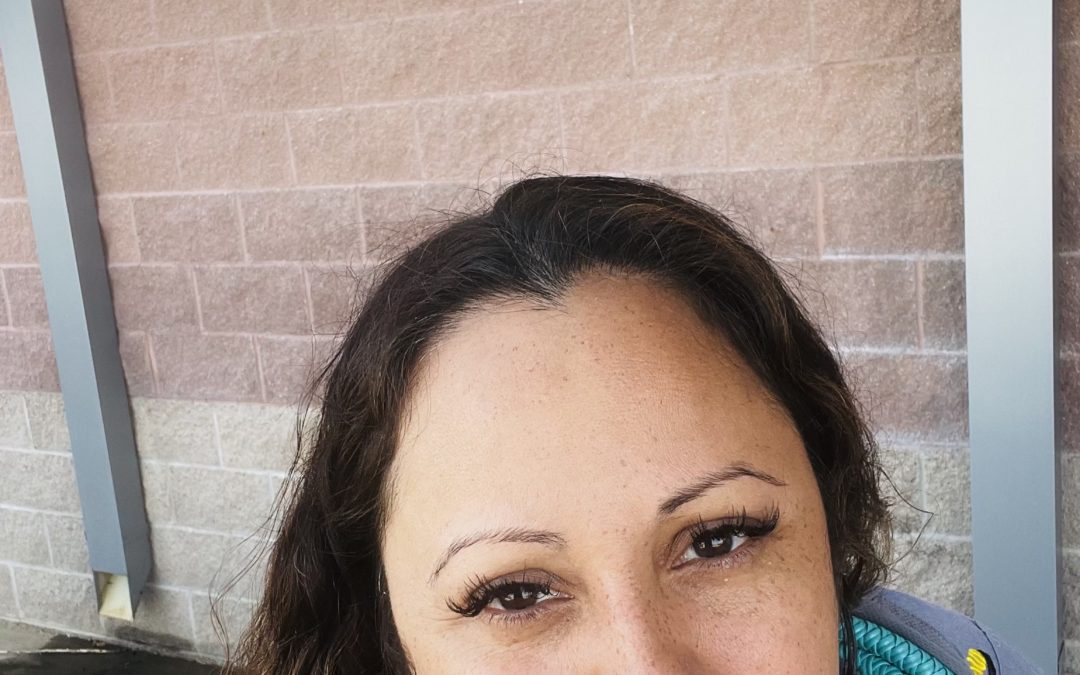 Neri Gonzalez, an alumna of The Culinary School of Fort Worth, already owned her own restaurant (which we spotlighted in 2020) when she enrolled in the school. She attended culinary school with the simple goal of growing her business and learning more about the back of the house operations.

Upon graduating though, she began to get requests to teach basic culinary classes for private events at her restaurant which was not something that she had previously considered. For Neri, her comfort is in the back of the house because monetary transactions don’t come easy to her.

“I’m not good at charging people,” Neri said. “I’d rather work in the kitchen so I don’t have to ask people to pay.”

Even though Neri didn’t want to charge people for classes, the idea of teaching people how to cook at a basic level was something that greatly appealed to her. Neri was sitting at home thinking about the idea when she started watching a show about how difficult it is for reformed inmates to find a job once they leave jail. That’s when it occurred to her that teaching at the local jail would be the perfect opportunity to make a difference without having to charge any money.

While growing up, Neri used to watch her parents make a positive change at jails, so she knew that this idea had great potential to make a big difference in people’s lives.

“My father was a minister and my mother was the president of the women’s group at church, and they used to go to the local jail to preach and pray for the inmates,” Neri said. “On one of the visits that I took with them, I saw how there were different classes set up for the inmates so that they could leave with some practical skills.”

Neri soon reached out to the Young County Jail to ask if they would be interested in having her come in to teach classes to their inmates. It didn’t take long for the two sides to get something on the calendar, and Neri taught her first class in May of 2021.

The class is a five-week program that focuses on basic learning like knife skills, safety, and professionalism and works on meat fabrication, seasonings, flavorings, and a lot of other useful kitchen knowledge. At the end of the five-week program, Neri’s three students cooked a meal for everyone that worked at the jail.

“The best part for me was seeing how proud the inmates were of what they were able to do,” Neri said. “I find this work to be very rewarding.”

Neri doesn’t have a specific long term goal for this program because everything is unpredictable at the moment, but for now, she is finding a lot of joy in seeing little changes in her students.

“One of the girls said that when she leaves jail she isn’t going to smoke again because she had never tasted anything as well as she did when cooking with me,” Neri said.
Neri not only wants to teach the students how to cook, but she also wants to leave them with other knowledge like food cost, kitchen management, and other skills needed to run a successful kitchen. Her next classes at the Young County Jail start in July, and they can’t begin soon enough for Neri.

“There are a lot of great accomplishments that I feel like I have had in my life – becoming an American citizen, graduating from college, opening a restaurant, having my children…but this is on another level. I could not stop smiling the first day that I came back to the prison. I am just so happy to be a part of this.” 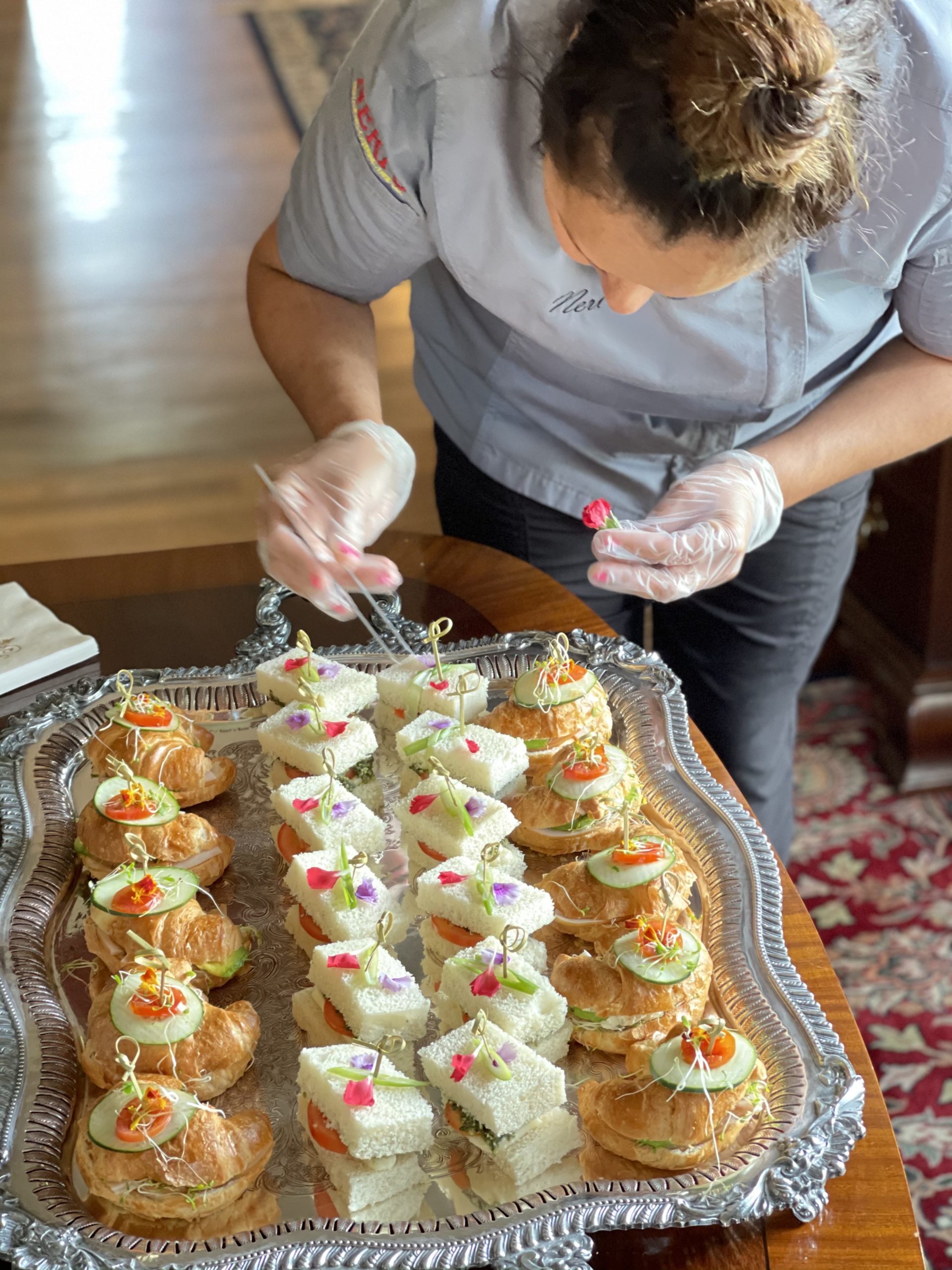