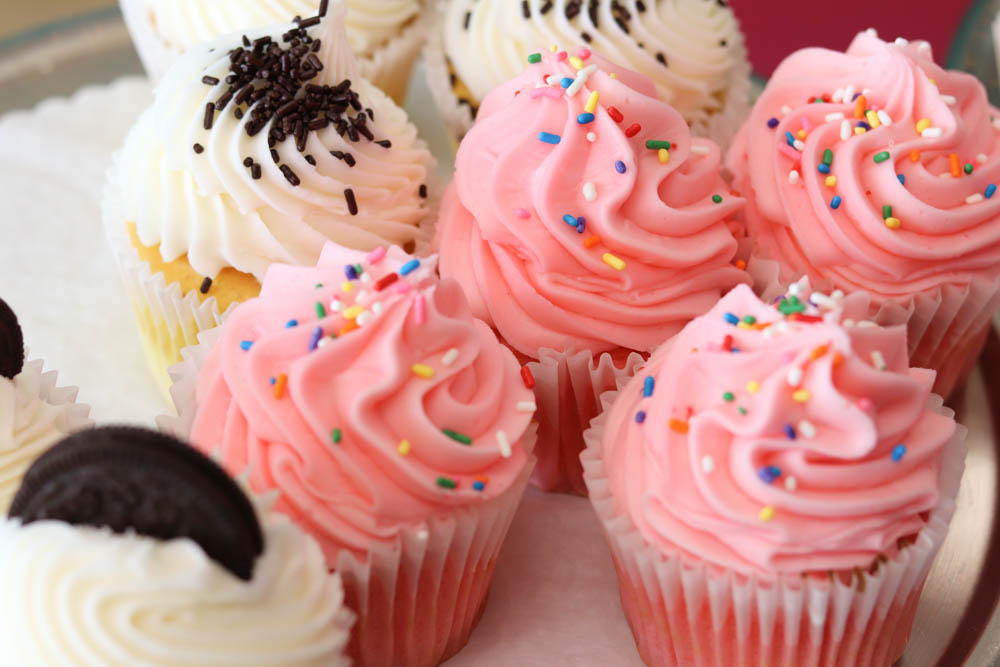 Monte Berry, a graduate from the Culinary School of Fort Worth in 2017, got his start in the culinary industry because he was looking for something new in his life.

After graduating high school in 2014, Berry decided that he was going to work at his grandmother’s upstart bakery That’s The Cake in Arlington.

“I had cooked at home, but I had no clue how to bake,” Berry said. “My grandmother had patience with me, and she taught me different things about the kitchen and how she had learned to bake.”

Berry then decided that he would get some professional training in the field to help further his career. He chose The Culinary School of Fort Worth for that training.

Berry said that it’s not always a calm environment at That’s The Cake, but he tries to keep these principles in mind when working on his cakes.

Berry said that the school also helped him learn how to adapt to customer’s ever-changing diets.

“It’s sad seeing kids come in and realize they can’t have a cupcake because it has milk or cream cheese in it,” Berry said. “But the school taught me how to brainstorm and think of different ingredients I could use in place of dairy products.”

In a shop that’s very busy with carry out cake and macaroon orders, Berry said that he is constantly learning something from his grandmother.

“Whether it’s how to run the business or how to perfect the buttercream, I’m always learning something from her,” Berry said.

Now that he’s learned so much from his grandmother, Berry has become the primary cake froster at That’s The Cake.

“And I couldn’t be happier,” Berry said.