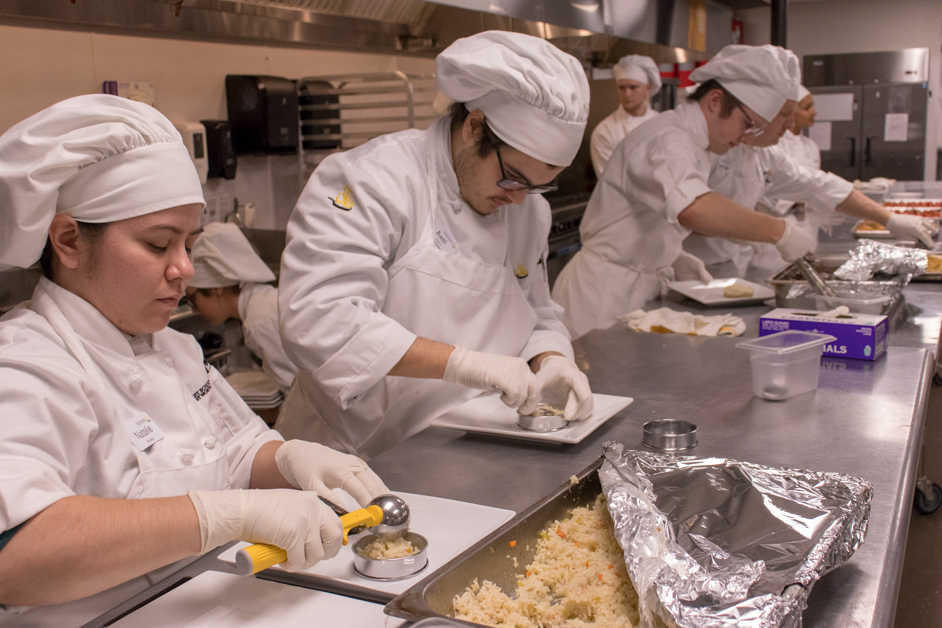 After 20 plus years in the industry I might be what you call an old dog, but I keep trying to learn new tricks. It is easy to think you know it all after you have been doing something for as long as I have, so it is important to keep reminding myself to continue to learn. I have the benefit of having great colleagues with lots of varied experience to learn from, but I can only learn if I am humble enough to be open to it. Whether it is a new way to breakdown a chicken or a trick to fold sponge cake batter, there are always plenty of things to learn. But there is more to the kitchen than just cooking techniques. There are people to deal with and turn into a team. As Chef Daniel Boulud says, “There is no great chef without a great team.” I once took over a kitchen that had to go through a personnel restructuring, and it was not going well. I was struggling to get everyone on board. There was a lot of distrust and fear for losing jobs as I was bringing in some other people and creating new positions to implement more of a classic brigade system. I had to learn how to get the staff to feel like a team. My person that I had turned into the banquet chef and café lead was chaffing at the sous chef that I brought on thinking he was going to take their jobs. I finally had an epiphany one day when I was listening to the team talk about football, and I finally understood how to get them to understand how the kitchen was going to work. I explained that I was like the head coach and that the sous chef was like an offensive coordinator. The banquet chef was my quarterback, and the café lead was the running back. The sous chef would never “throw or run the ball” but only help them do it better. Once they understood it that way, the team began to gel. What new tricks are you learning?