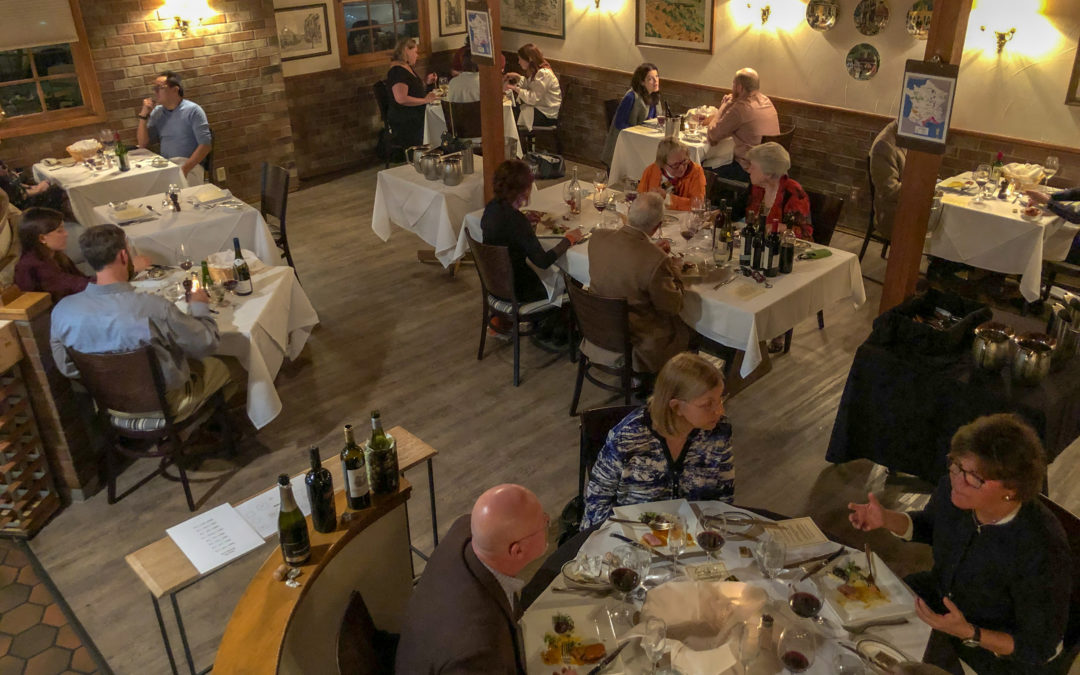 The Culinary School of Fort Worth and Saint-Emilion partnered together for a three-night dinner series this past weekend. The event, which ran from Thursday through Saturday, featured a high-technique Spanish inspired menu.

In total, 80 seats were sold over the three nights of socially distanced dinners, and customers were thrilled to get back into Saint-Emilion for a dinner for the first time since mid-March.

“One of the high points of my career was my time at Saint-Emilion doing fine-dining cuisine and being ranked by Zagat as the number one restaurant in the metroplex,” Hitri said before the event. “I am excited that we have a unique opportunity for me to bring the future of the culinary world into my old stomping grounds to produce some Spanish inspired fine-dining to the public.”

Chef Hitri was also excited to introduce his students to the restaurant. Chef Hitri was aided on the line by CSFTW students each night of service. Their jobs ranged from sautéeing to plating to front of house to whatever else was needed in-between. 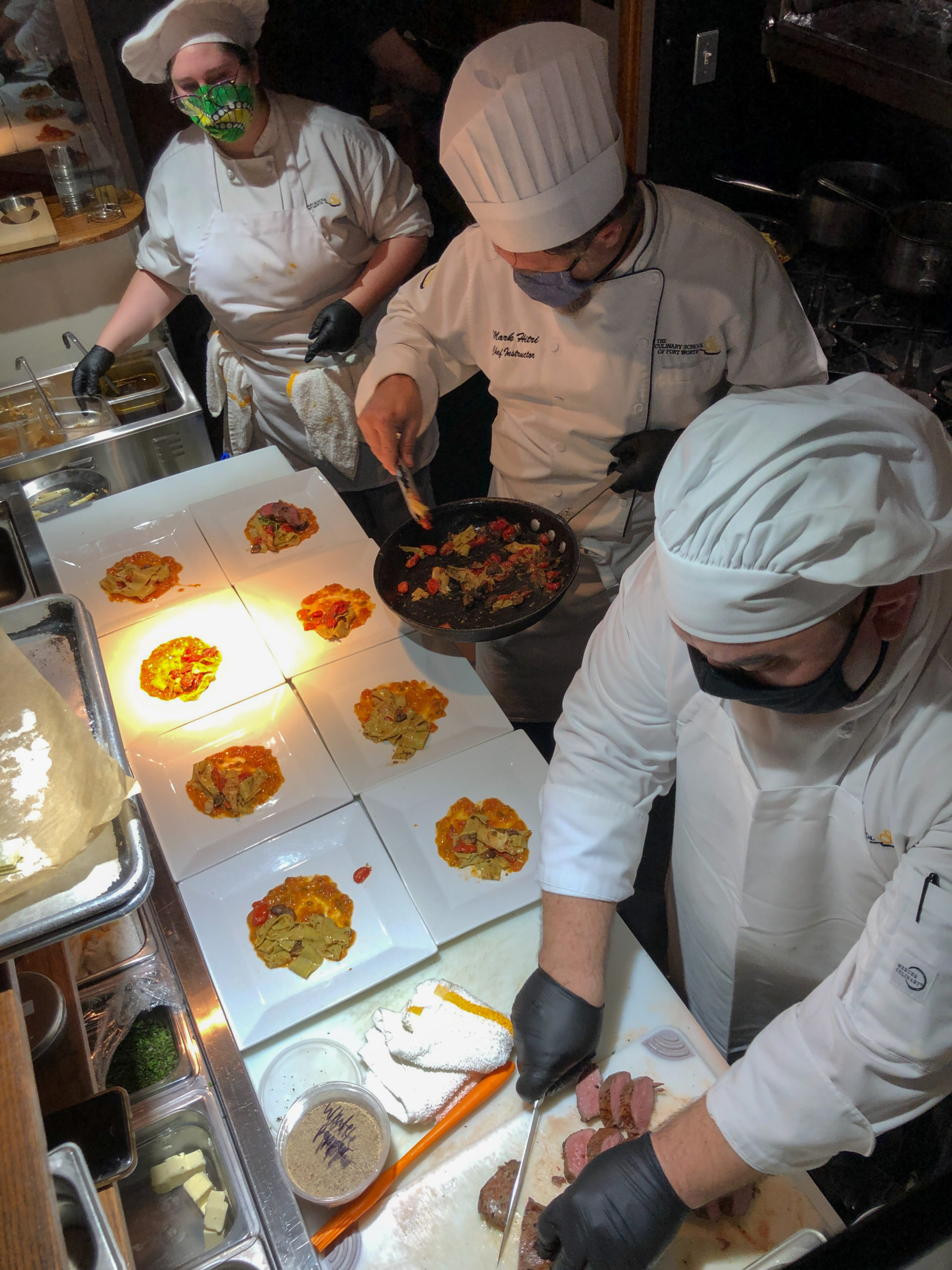 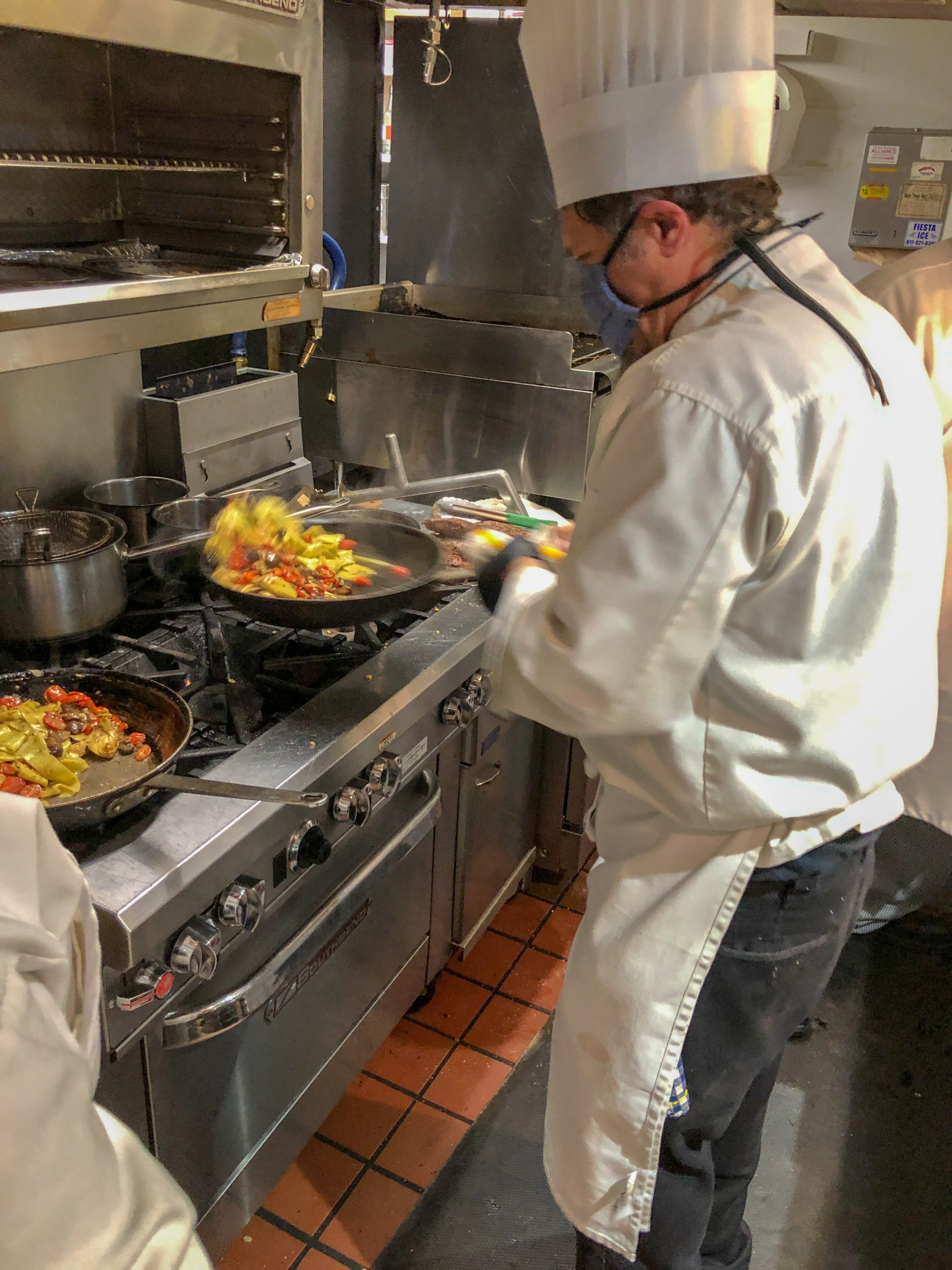 The dinner was six courses and done in a fine dining, Spanish style. 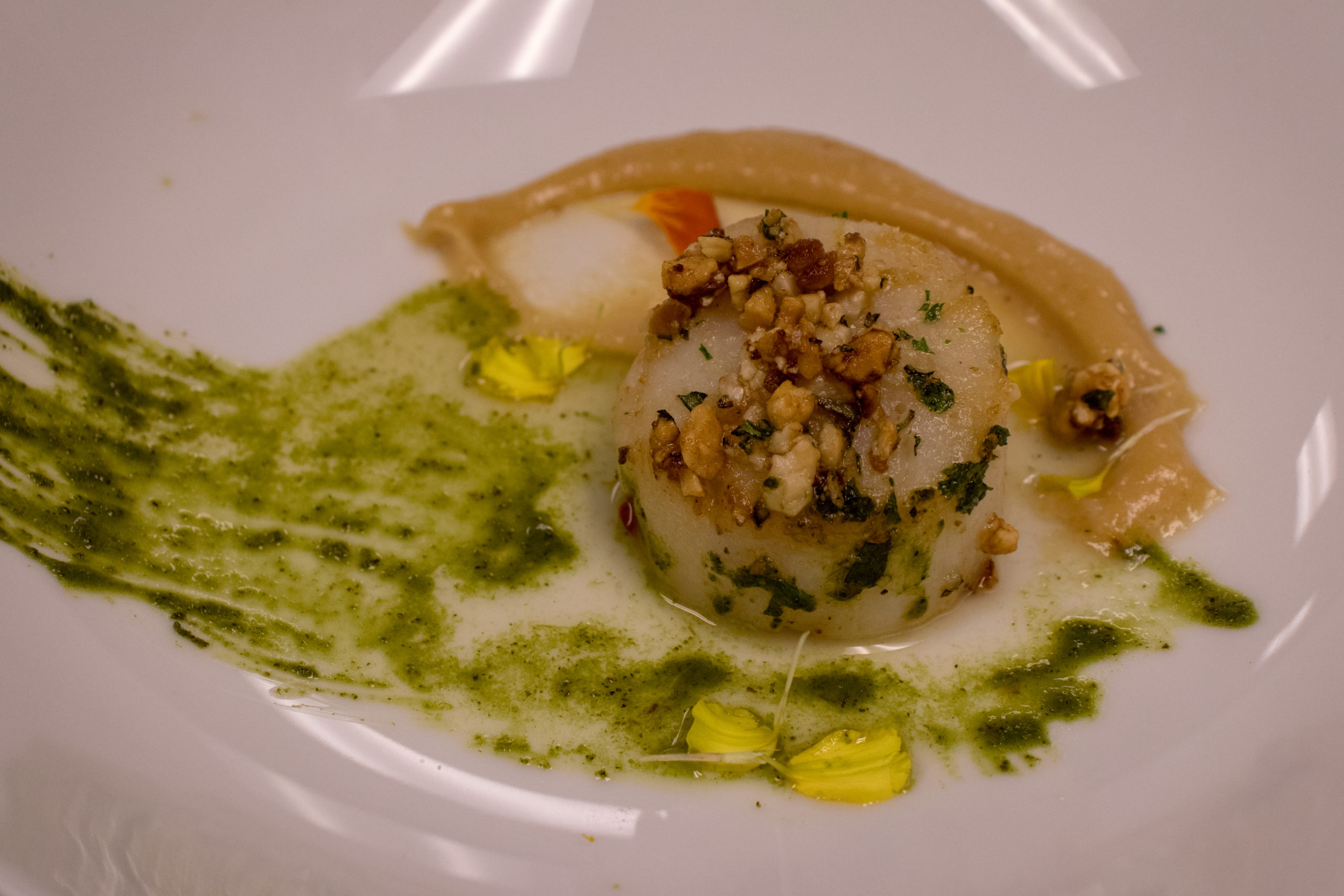 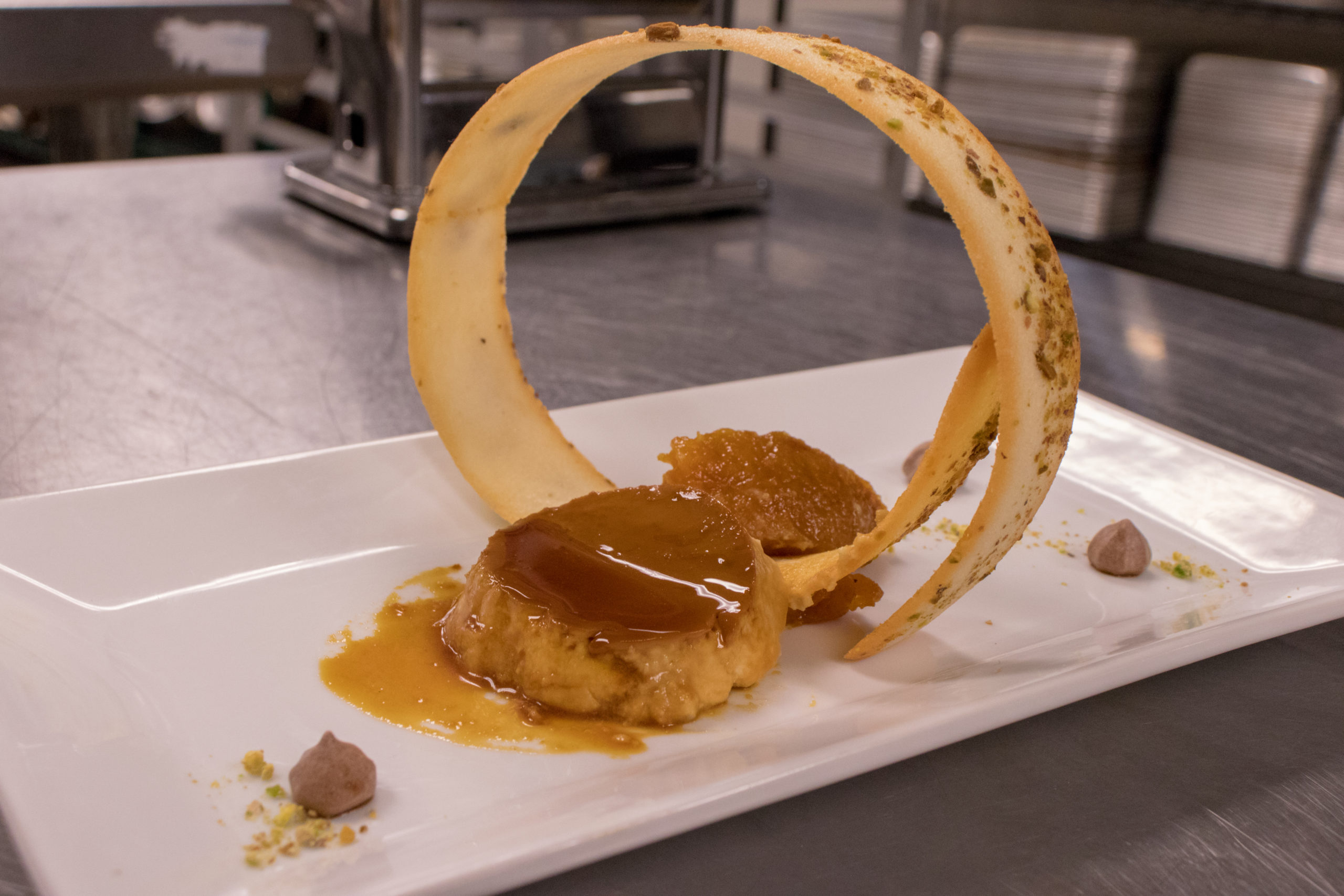